This forum is for cars that run, or at least are close to running. This isn't for parting out complete cars.
Post Reply
5 posts • Page 1 of 1

Life has a funny way of going directions you wouldn't expect. As it turns out, that has happened to me and the time has come to sell on this venerable specimen. It's lived a long and storied life with only two prior owners.

Exact mileage is unknown but the previous owner estimates somewhere north of 300k. At one point the car was being parted out by the previous owner, but nearly all the original parts are still present. As an added bonus, a great many more parts were hoarded and will come with the car.

To the tune of half a dozen milk crates' worth.

There are headlight assemblies, carburetors, inclinometers, interior panels, brake calipers, dizzies, grilles, a 110mph speedometer, turn signals, propshaft u-joints still new in the box, even a rear axle to replace the existing one since it had a pinion shaft failure and had the rear half of the propshaft disconnected. The propshaft is still there too, along with two 4WD shifter linkages. If anyone seriously wants I can dredge up a virtually complete list of all spares and additional parts, but there really is a silly amount of parts that come with this little beast so I would like to sell 'em on to someone serious about caring for this vehicle. I am not interested in parting out individually, so this is a package deal. Also note, I did start on tearing down the engine for inspection and possible rebuild, hence the state of disassembly shown in the pictures below. 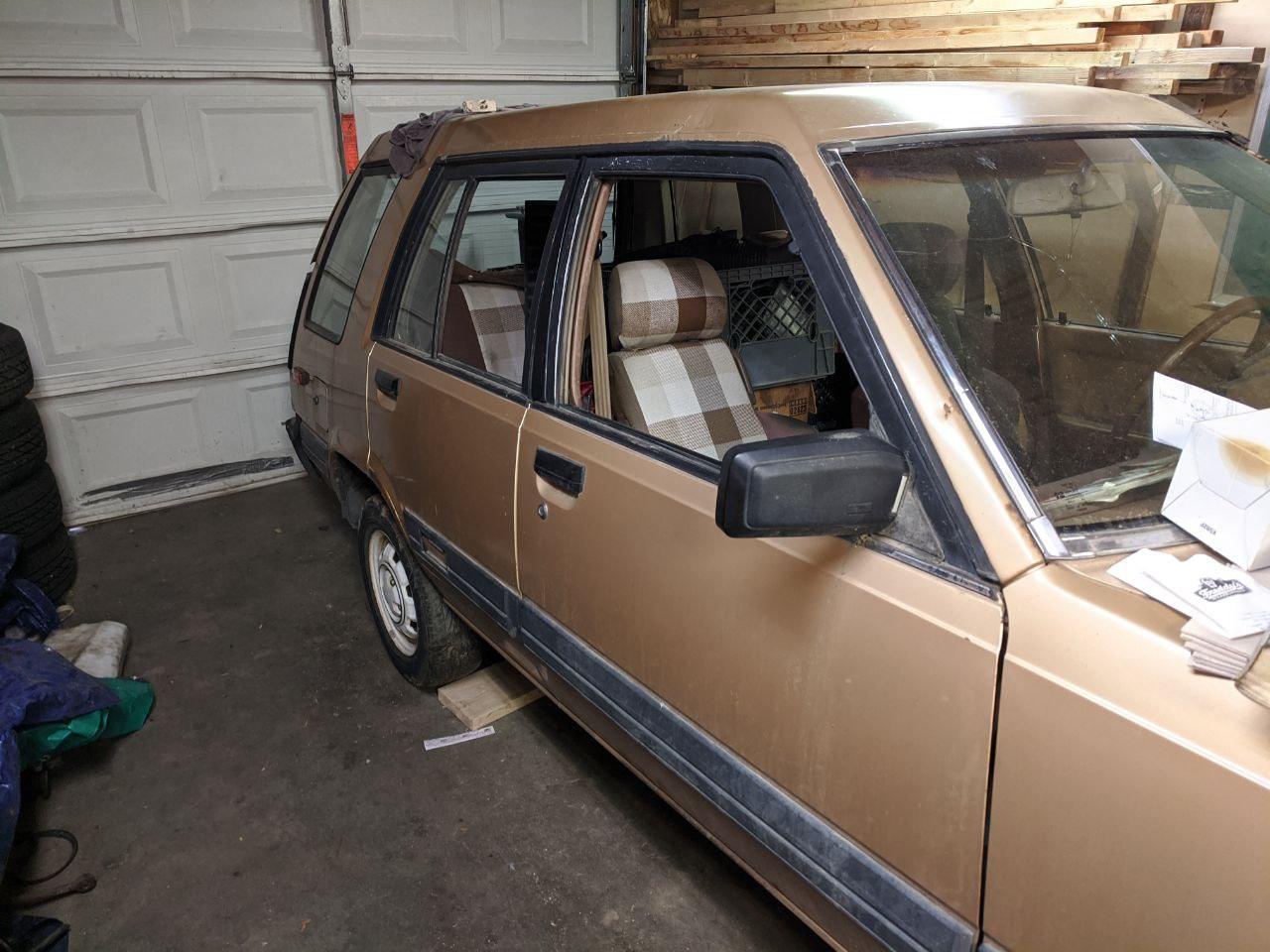 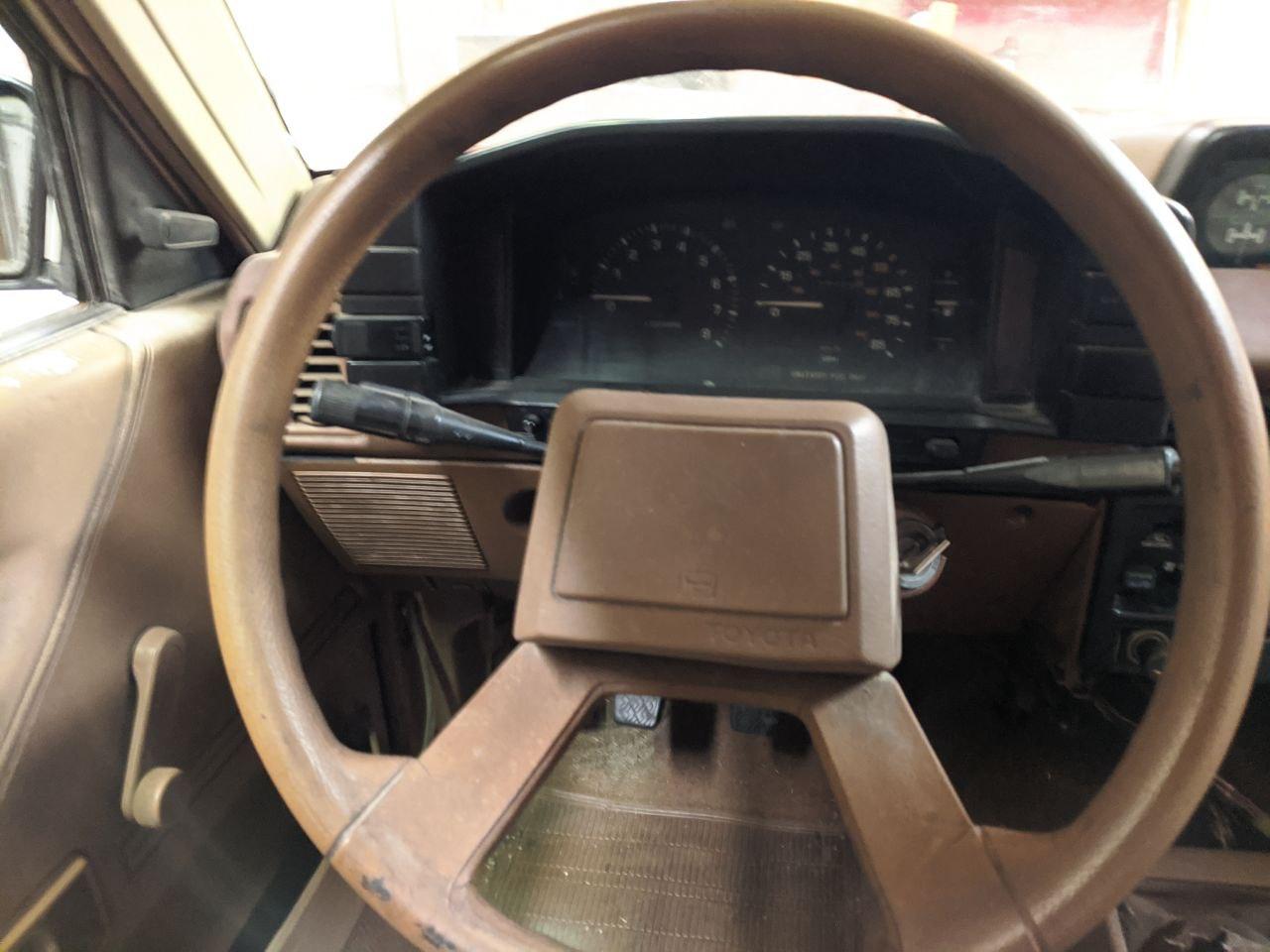 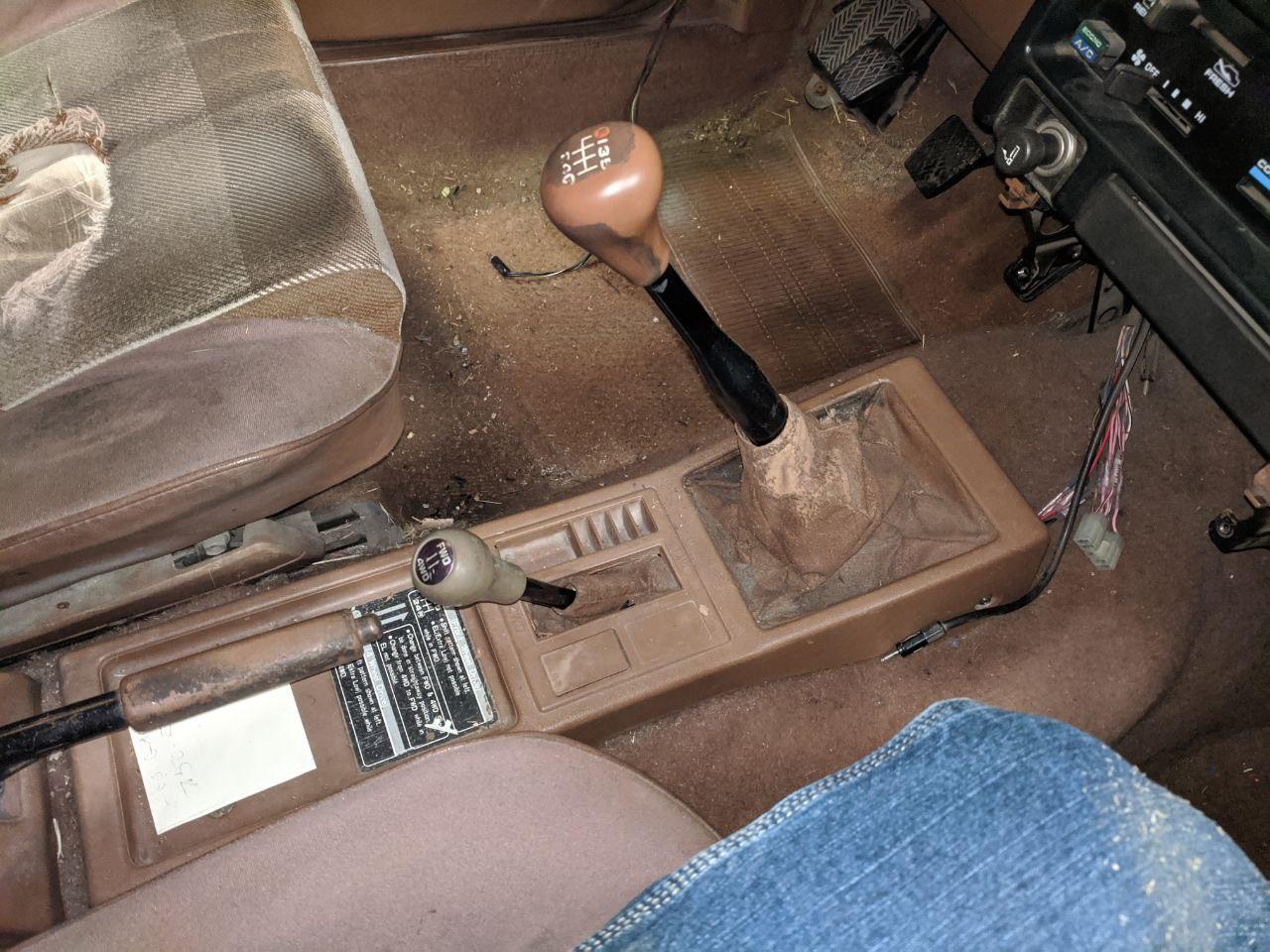 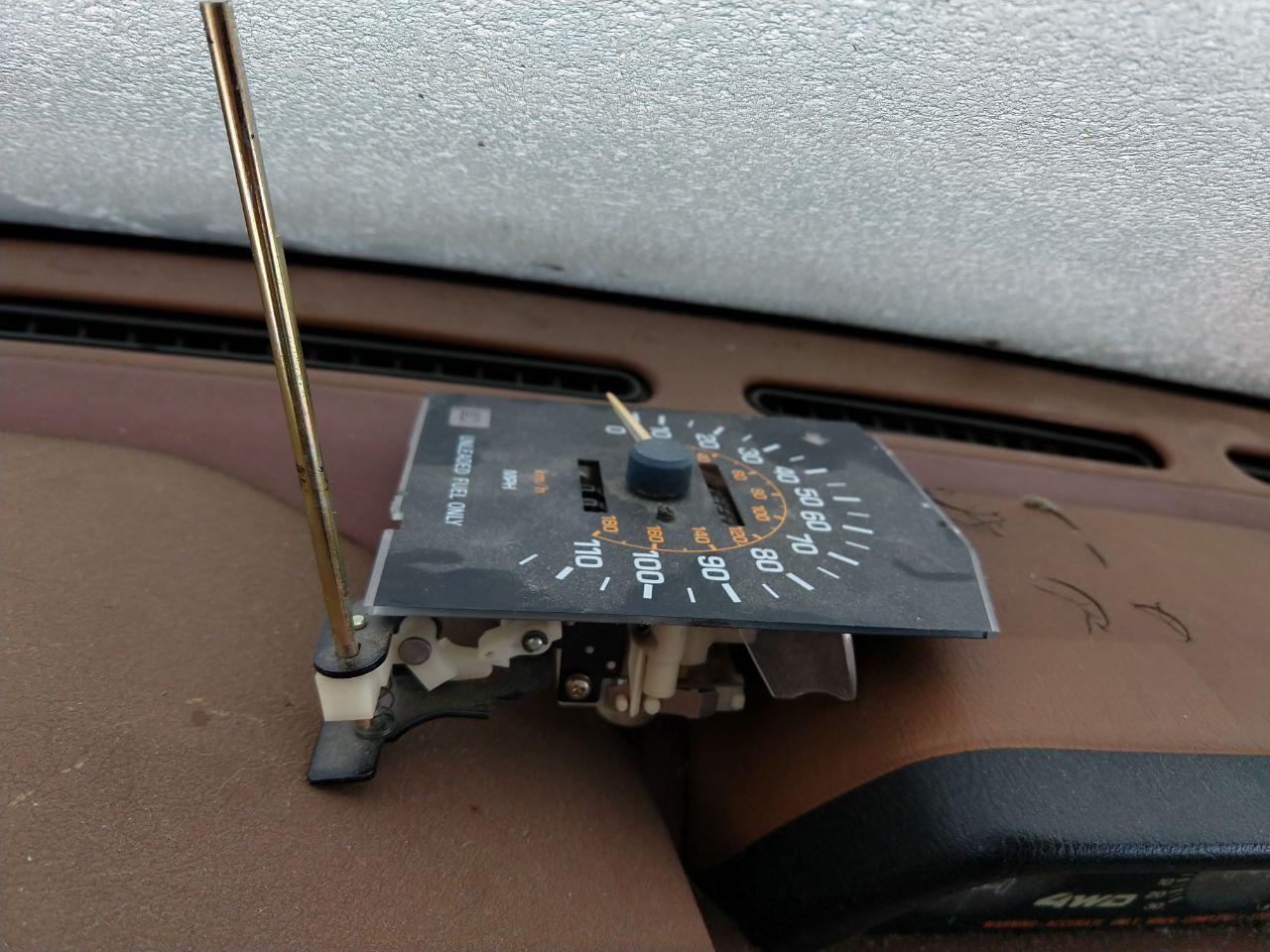 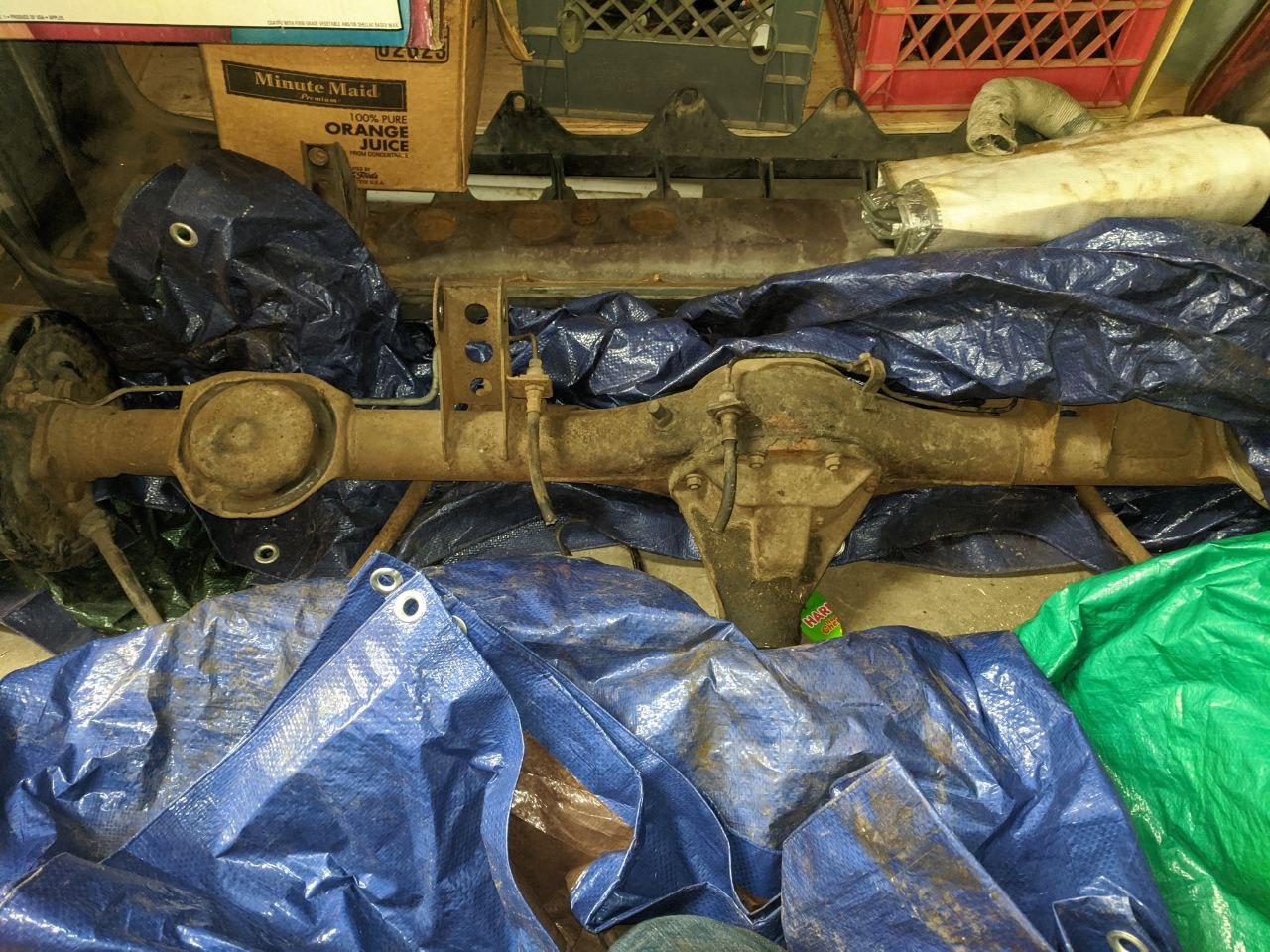 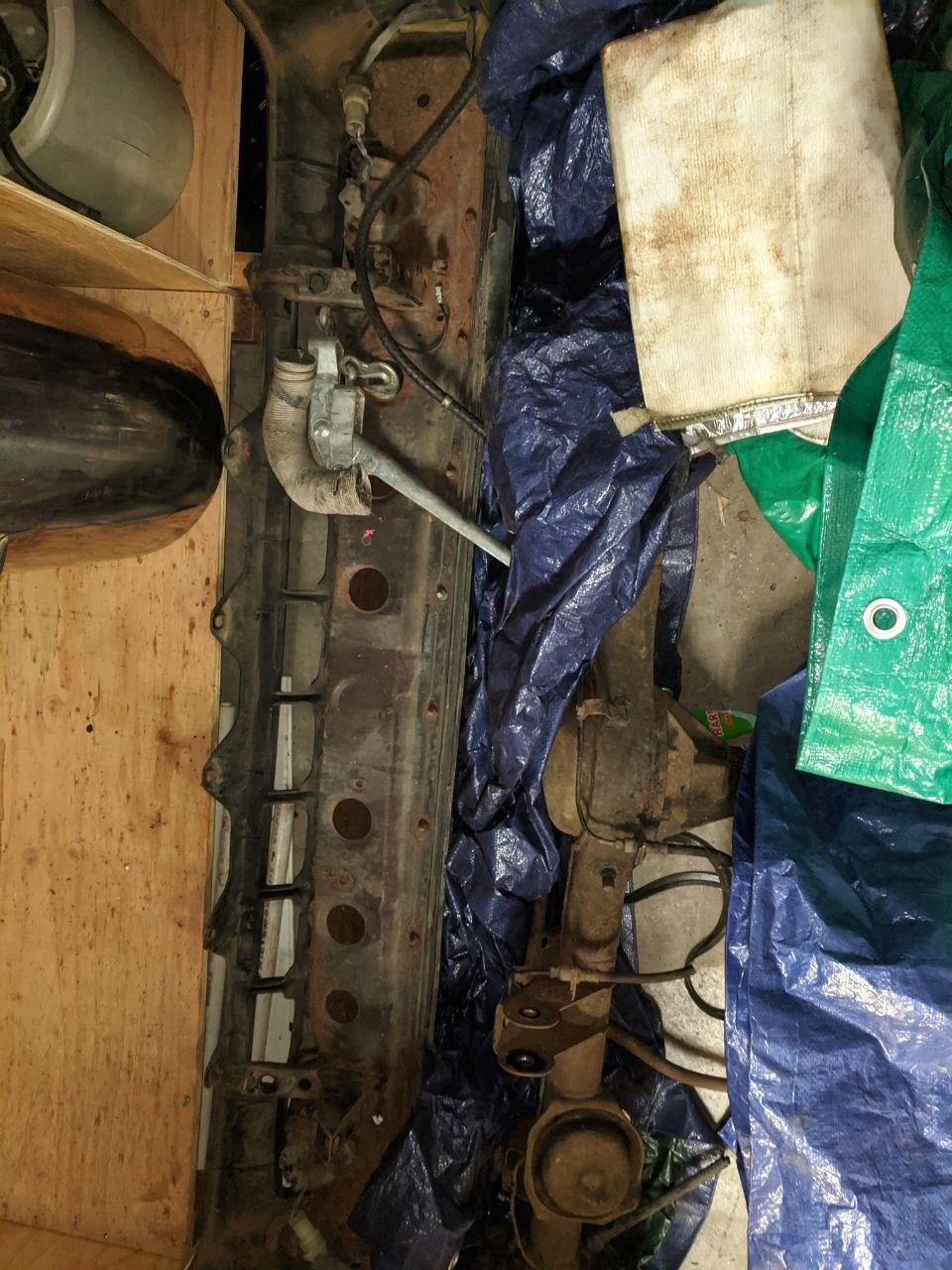 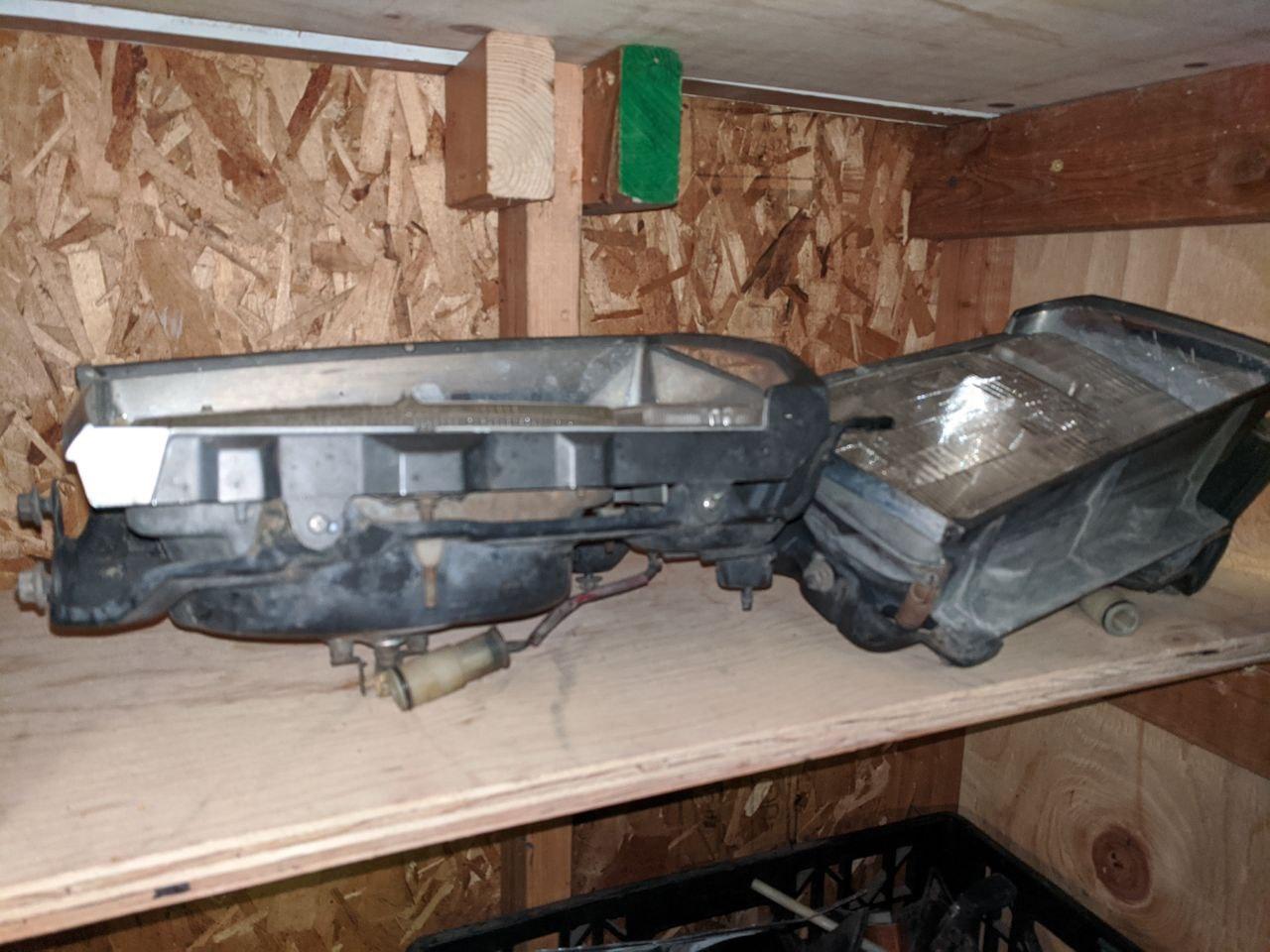 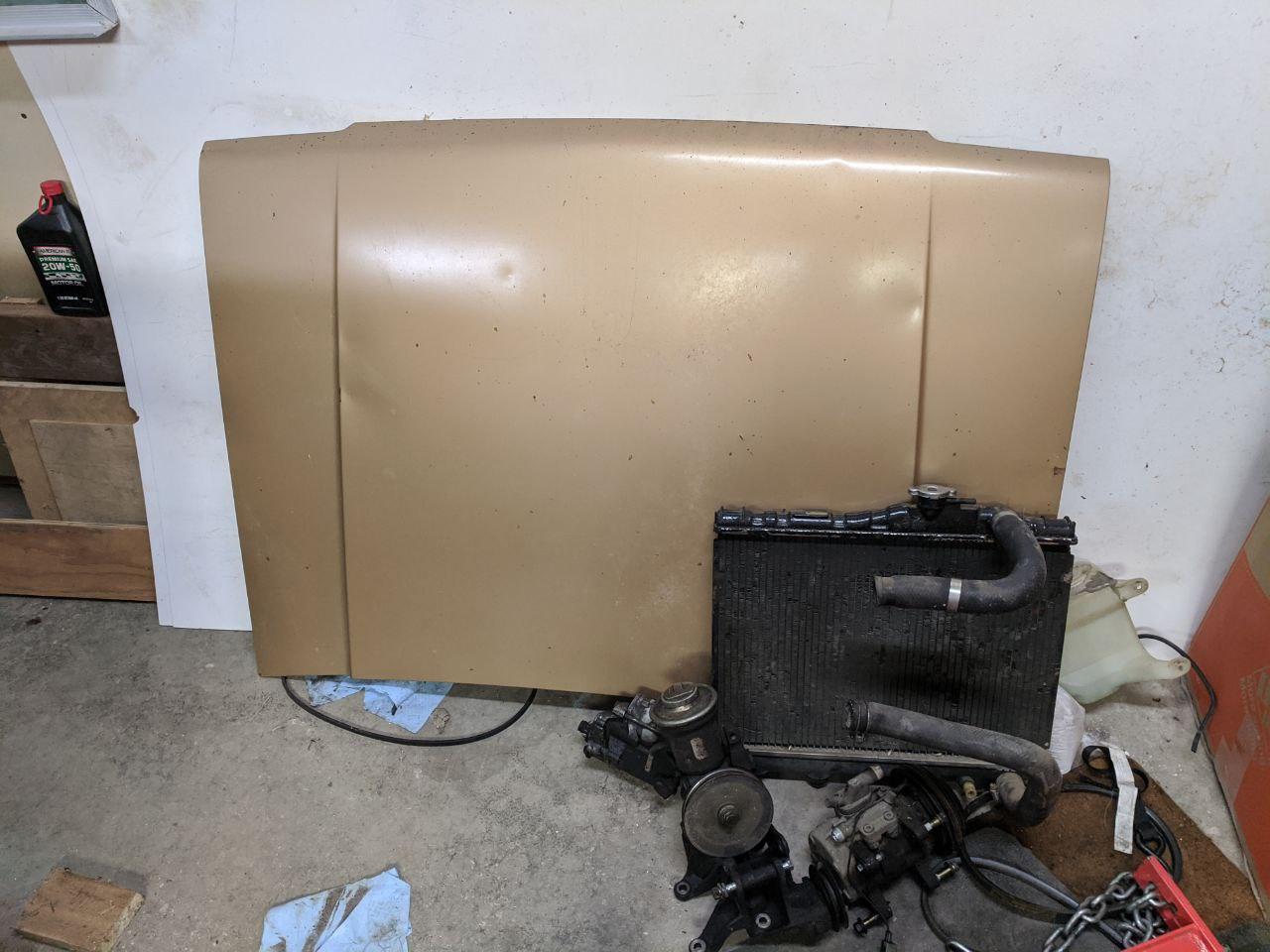 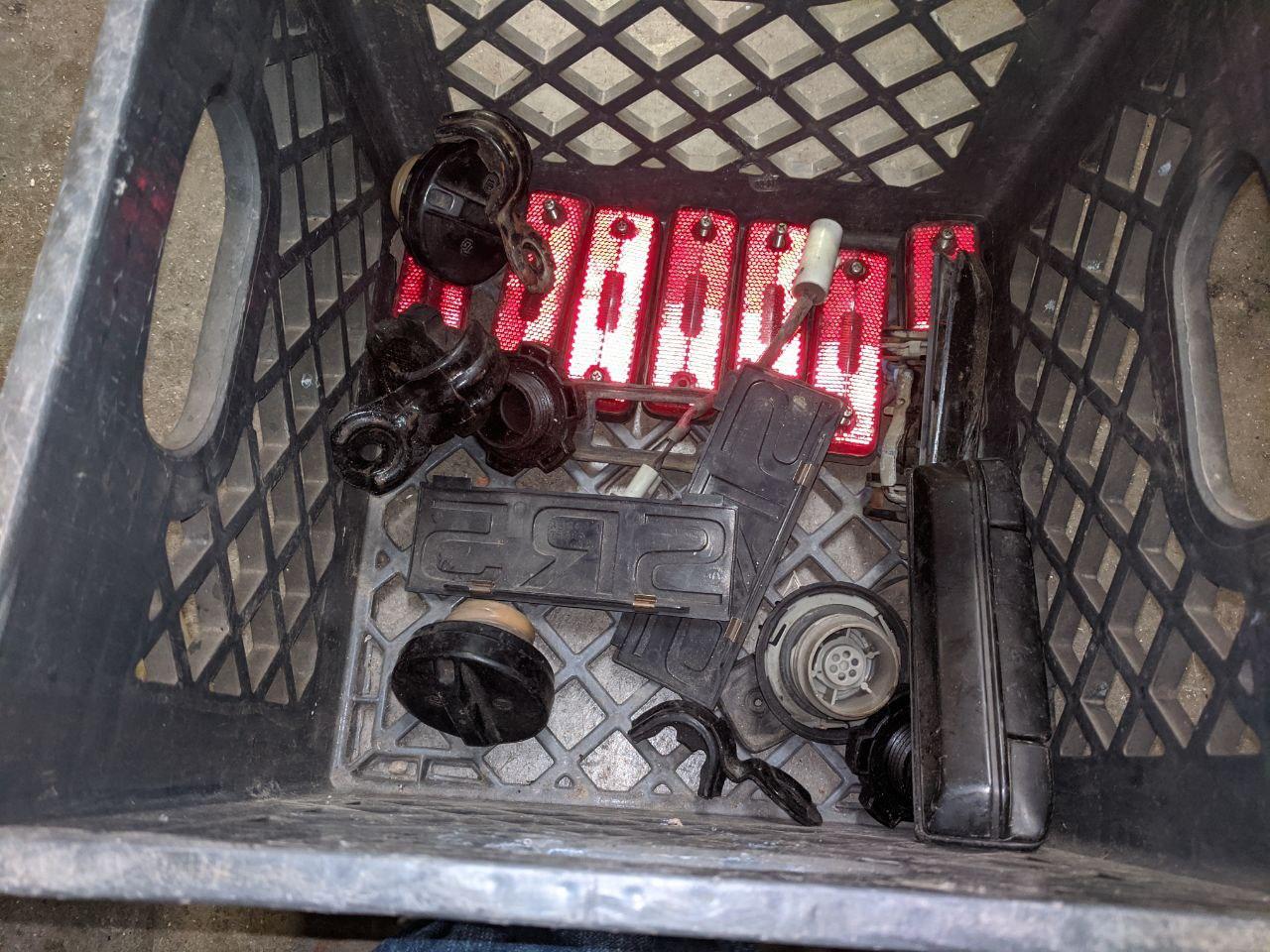 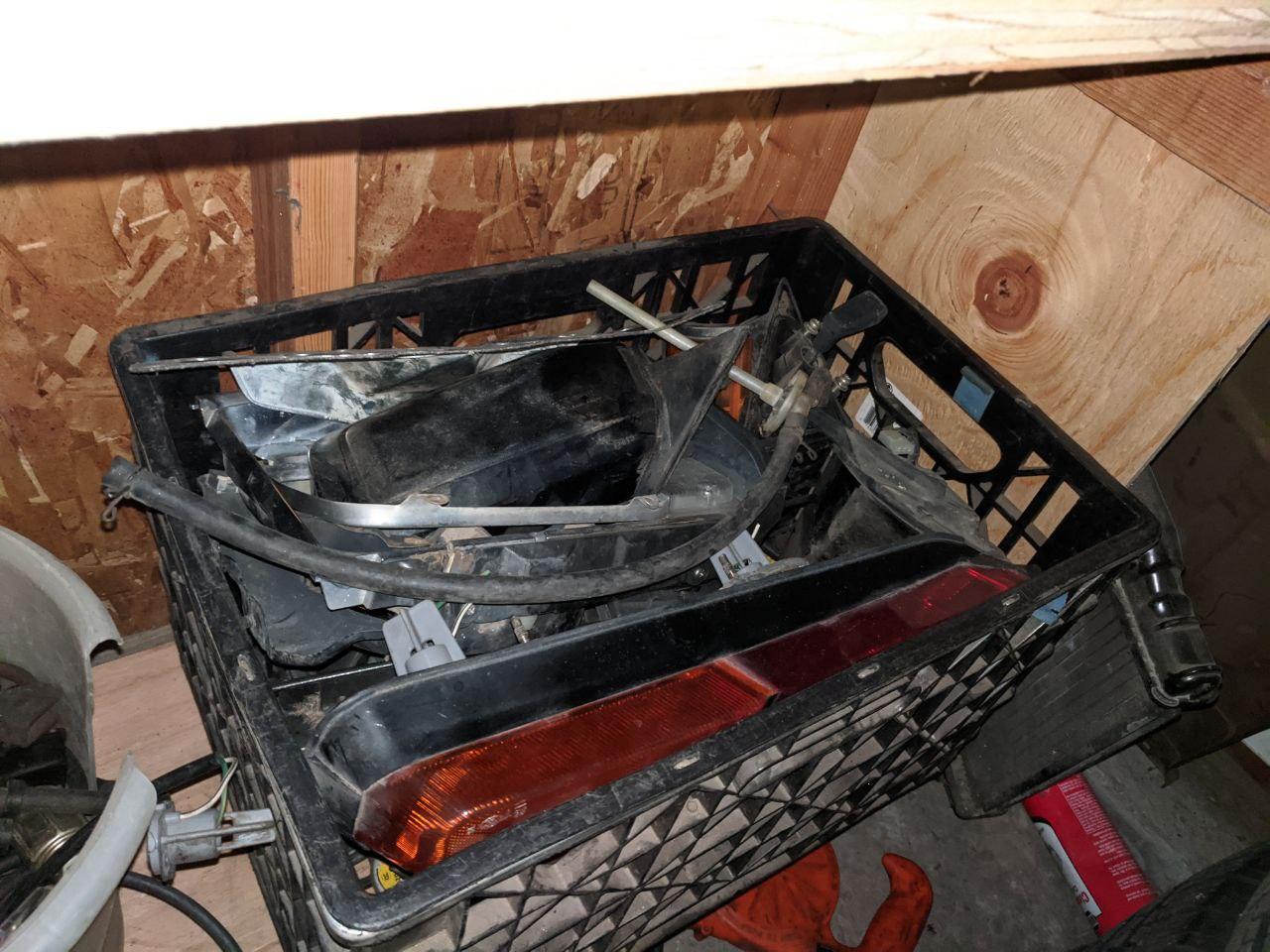 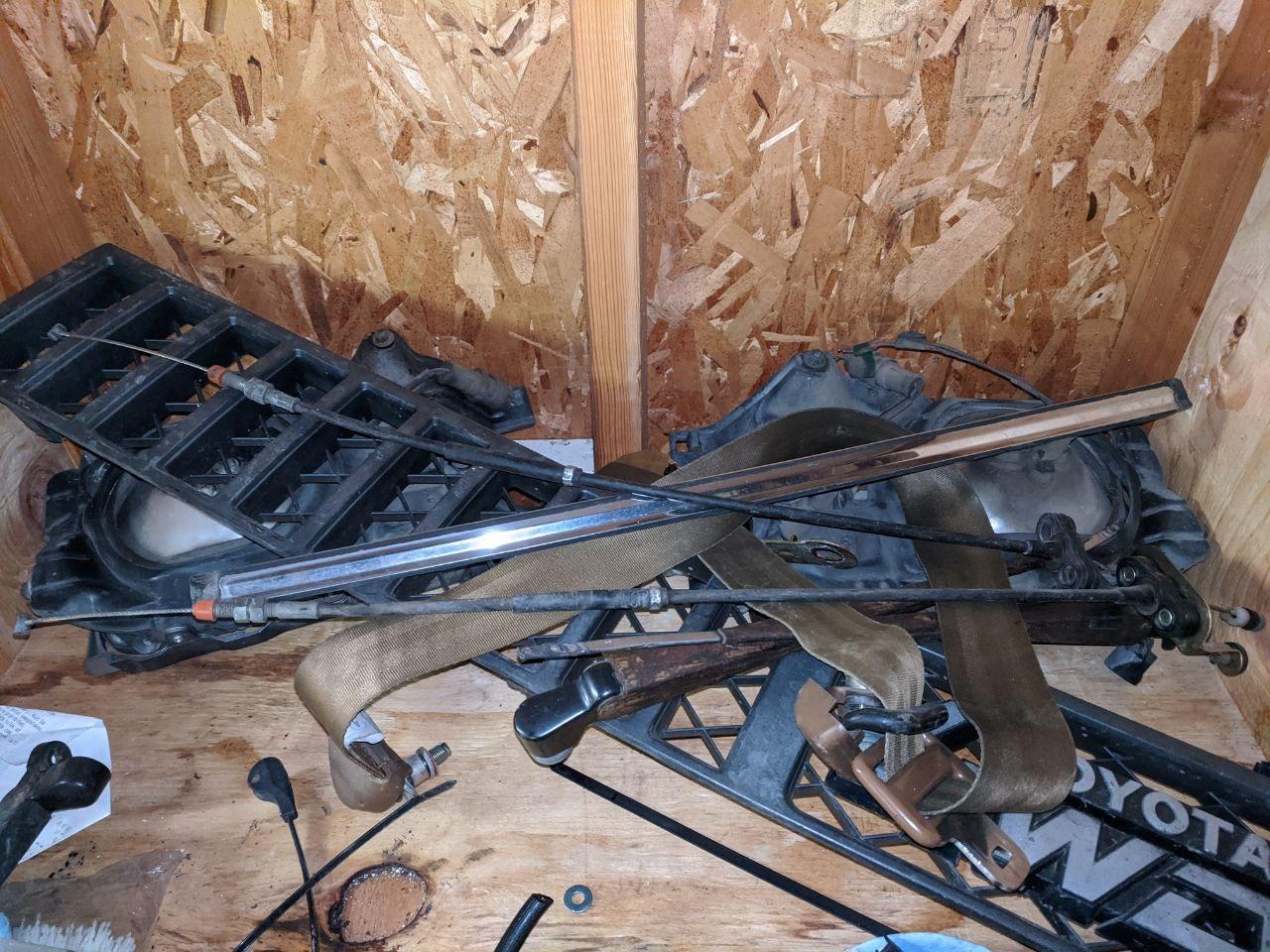 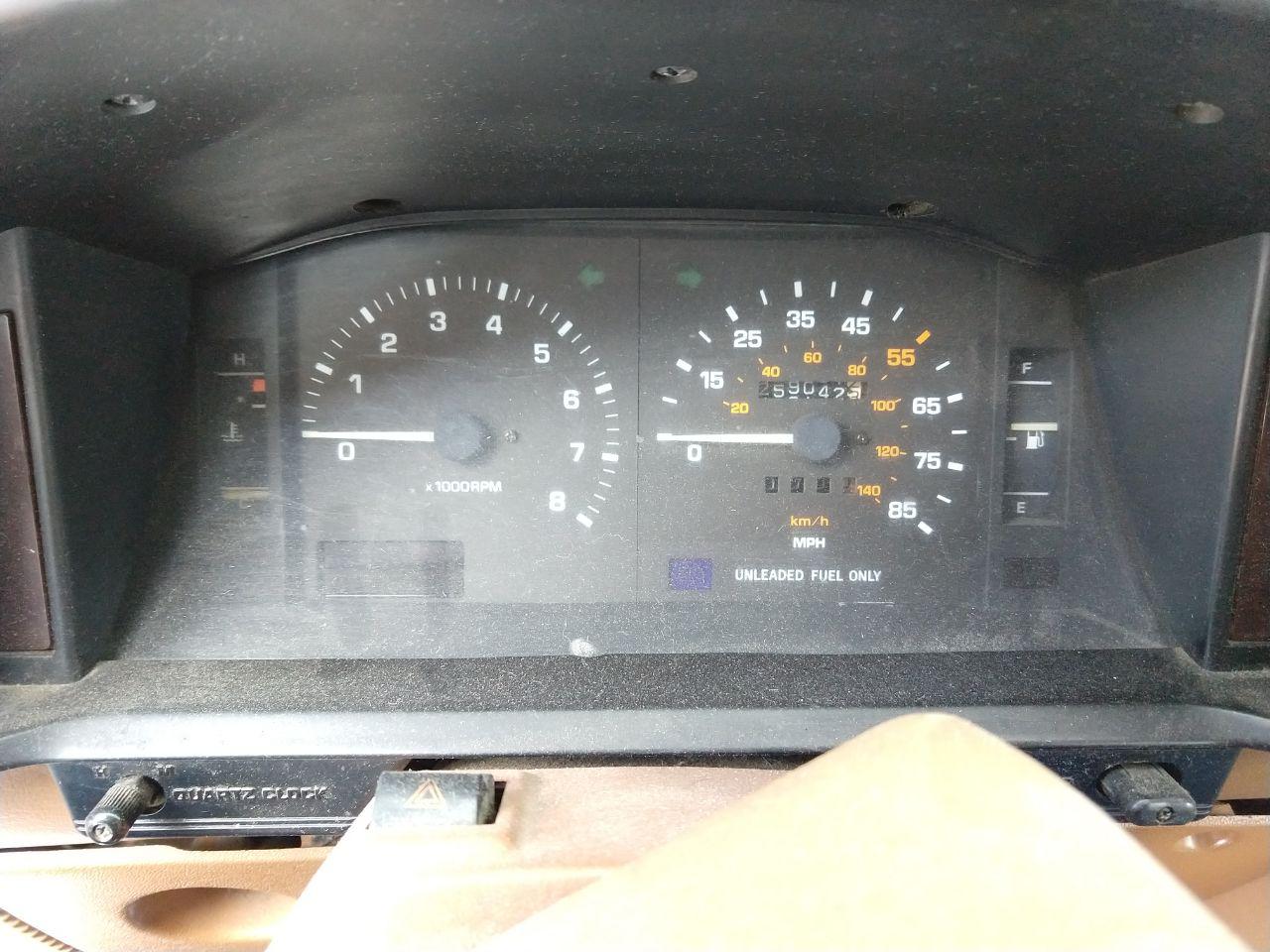 Wish I had a way to get to and from Colorado with it! I love Tercels with stories and could annoy you for hours with questions.
I agree and hope it ends up in good caring hands!

Is this still for sale?? I'm extremely interested, although I moved back home from Portland to Anchorage Alaska last year, so I don't know when or how I'd exactly make it down there at the moment unfortunately. I dont know how much it would cost to ferry it up from Seattle....
Top

Return to “Cars for sale”