How to lift your Tercel 4wd

FITPerformance wrote: ↑
Thu Mar 22, 2018 7:18 am
If the springs are stiffer they'll compress less than the stock ones when installed, giving you a slight lift. It likely won't be as much as stiffer and taller springs.

Which springs did you get?

All the parts ordered were part numbers from the list in this thread.
Top

About to order parts for this for my 84 SR5. Any final warnings? I realize the CV angles but are people actually going through them often? To be honest, I’m doing the lift simply because it’s actually more affordable than replacing the springs with new stock size since it seems the only real option that route is Pedders for new springs.

this thread appears to not have the original topic post and lift write up.

where'd it go?
I don't always learn my lesson.
But when i do, it's the hard way.
Top

search for "Barto lift". it has a fairly long and extensive threat that is still active I think.

Also, search for lift posts by forum member Snythdesign, he has done some extensive work using both the Barto method, and some of his own experiments.

If you look under the "General stickies library of links" in the General tab, the second heading is "Modifications" and includes one of the definitive discussions on the different lifts used on these cars.

Chris
Psalm 37:4 "Delight yourself in the Lord and he will give you the desires of your heart"

In remembrance of my friend ARCHINSTL:

"Now and then we had a hope that, if we lived and were good, God would permit us to be pirates."
Mark Twain
Top

I did this lift and was talking with the OP about the issues I had while doing it. Maybe he decided to delete it incase somebody killed themselves while attempting it. The strut inserts do not really fit in the strut tubes (too long), part of the post noted that and said to use a big ass channellock to tighten the hell out of the cap. Well I tried that but the best I could get was 1 or 2 engaged threads. I felt it wasn't safe at all and ended up hack sawing 1/8" off the bottom of the insert, as if that was safer.

Aside from that, the coils are too wide for the lower seat and I'm waiting for the day they unseat themselves. It hasn't happened yet but I only been driving the car for a few days. I've tried my best to make them fail and they're still holding...

I made some mods to the lift by using MR2 strut mounts to lower it 1/2" as I didn't want the full 1.5 to 2" the lift gave. This was also sketchy as the lower profile mounts would contact the spring seats when turning. I ended up bending away the tabs on the mounts. I know this will affect the stiffness of the mounts but I just wanted to see if it'd work. so far no issues. I still think it's too much on the CVs.

I found some old pathfinder springs from a junkyard for the back. Overall my car has a decent rake and looks kinda goofy to me. I love the new stiffness but I hope it breaks in a little. I plan to pull the rear coils and chop and inch or so off to get it closer to level. I also feel that there is not enough downward travel with the pathfinder springs the way they are.

I'm sure there's a better option of parts that will work waiting to be discovered..

I see some people using this lift with huge tires and I cry a little inside as I know they killed the cars low end torque and are destroying their trans, diff, brakes and everything else twice as fast as if they were stock. I'd also bet a stock tercel could handle all the same off roading they are going for. I took my stock 85 up/down serious grades and made it through traills people have claimed required a monster truck to get through. I will say the car is less likely to bottom out with the new set up, I can go over the same stuff as before but faster.

Has anybody cut the rear pathfinder springs? do they just leave them cut or do you need to bend the coil by heating with a torch to flatten the bottom coil? 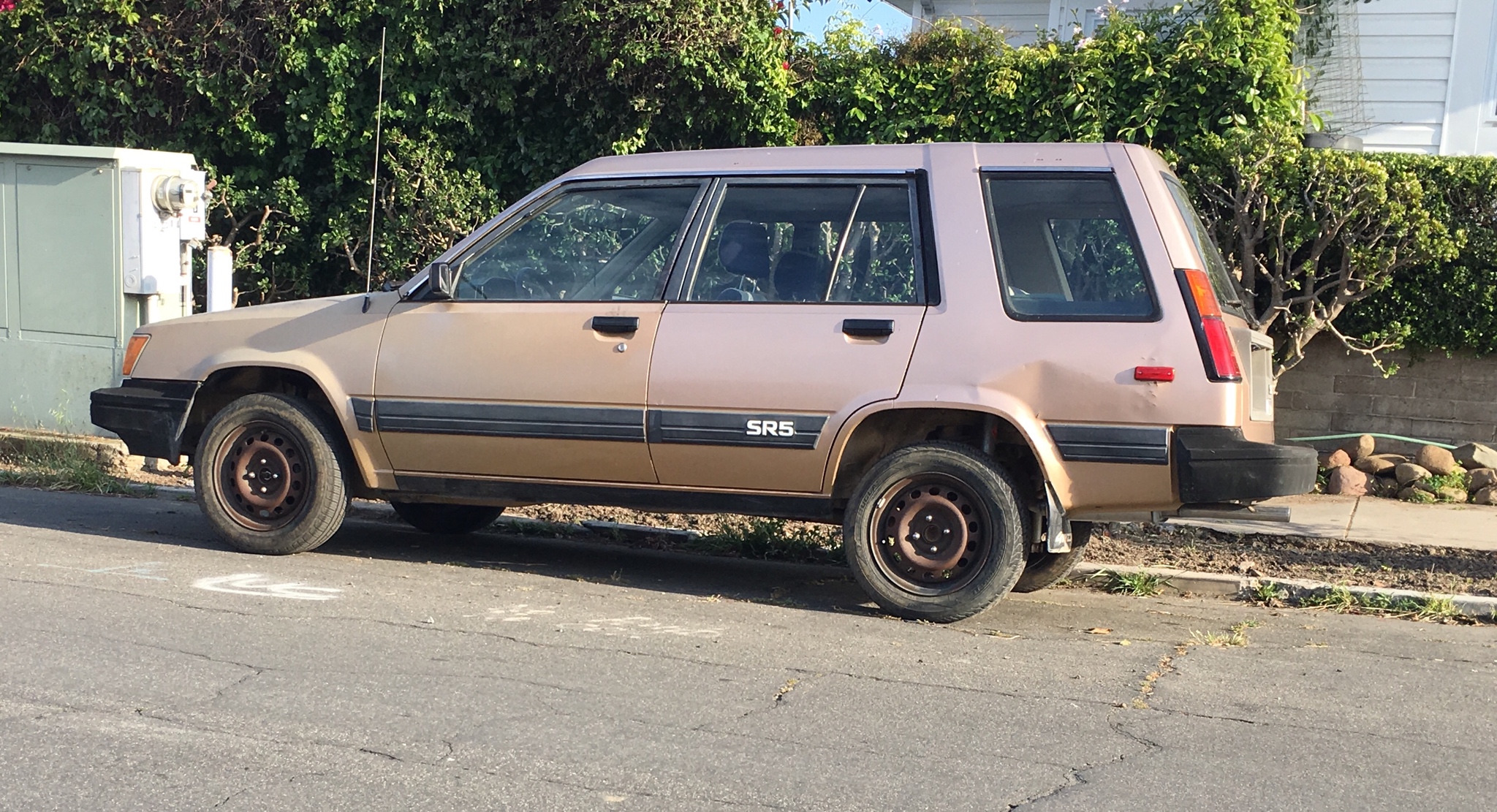 we're gold tone brothers
IMAG0586.jpg
You do not have the required permissions to view the files attached to this post.
I don't always learn my lesson.
But when i do, it's the hard way.
Top
Post Reply
68 posts